You Me At Six Concert Dundee

You Me At Six will be performing in Dundee at Duck Slatterys.

Rising out of the British alternative underground, Surrey rockers You Me At Six released their debut full-length album Take Off Your Colours in 2008 through Slam Dunk Records and Epitaph Records.

Celebrating early chart success, it was 2010’s Hold Me Down that fully propelled the quintet into the mainstream, reaching the top five on the official UK album chart. Each of their subsequent four albums entered the UK top 10, with 2014’s Cavalier Youth securing them their first No.1 record, introduced by lead single Lived A Lie.

The band’s sixth studio album VI, recorded with producer Dan Austin (Biffy Clyro, Massive Attack, Pixies), arrived in October 2018 and peaked at No.6 on the UK album chart. Following a winter UK tour to promote it, the quintet capped off the year with three special shows celebrating the 10th anniversary of their debut Take Off Your Colours.

On 22 September 2020 – the day after revealing new single Beautiful Way – You Me At Six announced their seventh studio album SUCKAPUNCH would arrive on 15 January 2021. The band also confirmed details of a UK headline tour in May 2021 to support it.

“We have been in the pursuit of happiness for quite some time, both collectively and individually, only to discover that happiness is more than just a state of mind,” said frontman Josh Franceschi of the new album, which was recorded in Thailand and continues their creative relationship with producer Austin. “We had to face our pain head on and carve it into something positive. Our seventh studio album is the result of us finding peace and acceptance of what’s been and gone.”

Following the release of new single SUCKAPUNCH last night (November 26), You Me At Six have announced details of an intimate UK tour next summer.

The Surrey gang will be celebrating the release of their new record SUCKAPUNCH first with a socially-distanced event at Kingston’s PRYZM on January 14, before then tearing through the UK at some tiny venues in July in support of album number seven.

As well as a second show at PRYZM (they really love Kingston, huh?!), You Me At Six will be taking on intimate rooms in Oxford, Sheffield, Leeds, Preston, Edinburgh and Dundee. These dates are in addition to their already-announced UK tour in May.

You me at six Gig Tickets

Original tickets remain valid – e-tickets will be issued 5 days before the new date.

We are delighted to announce some very intimate album launch shows to celebrate the release of SUCKAPUNCH. 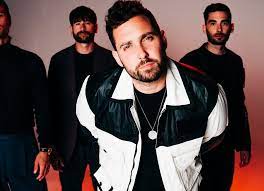 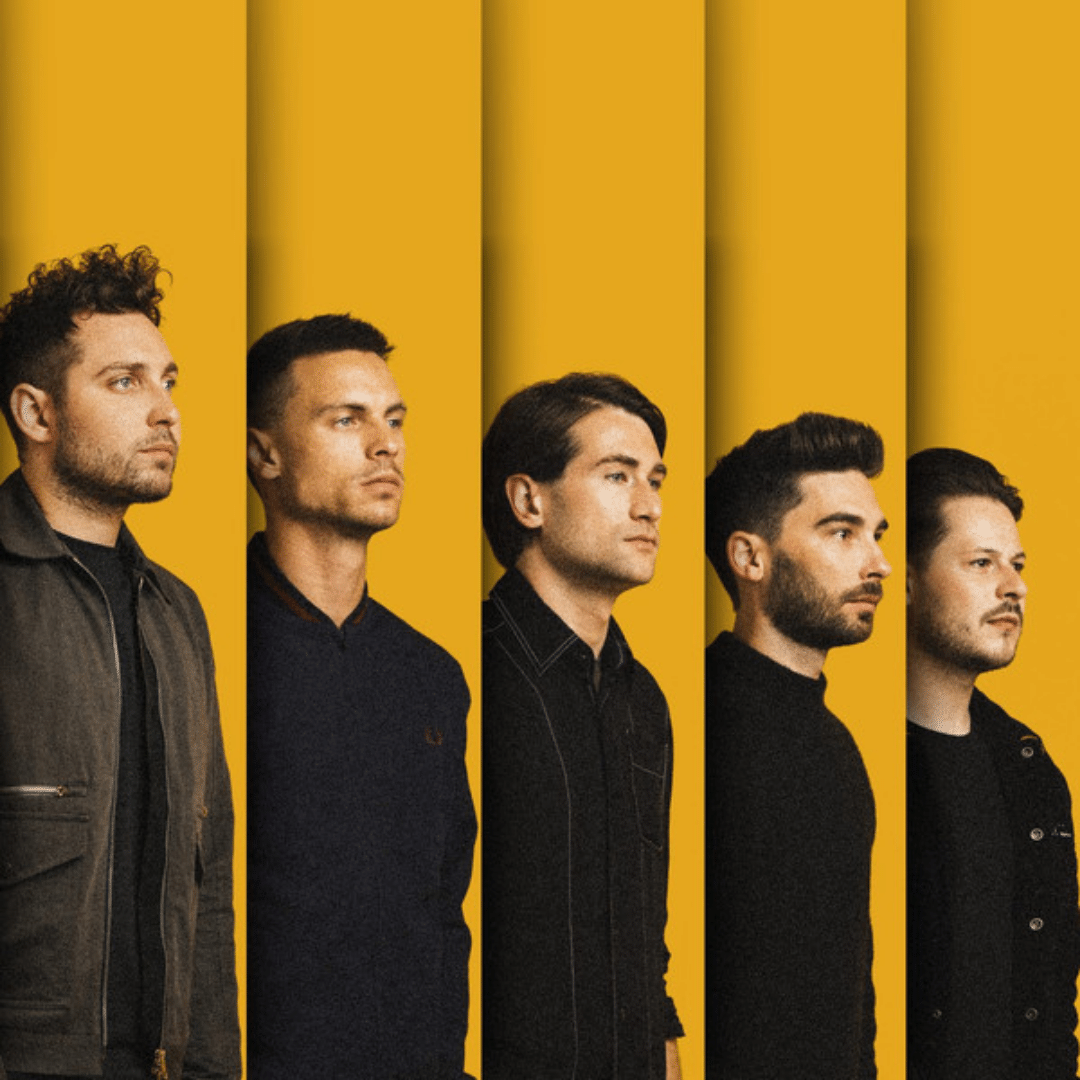