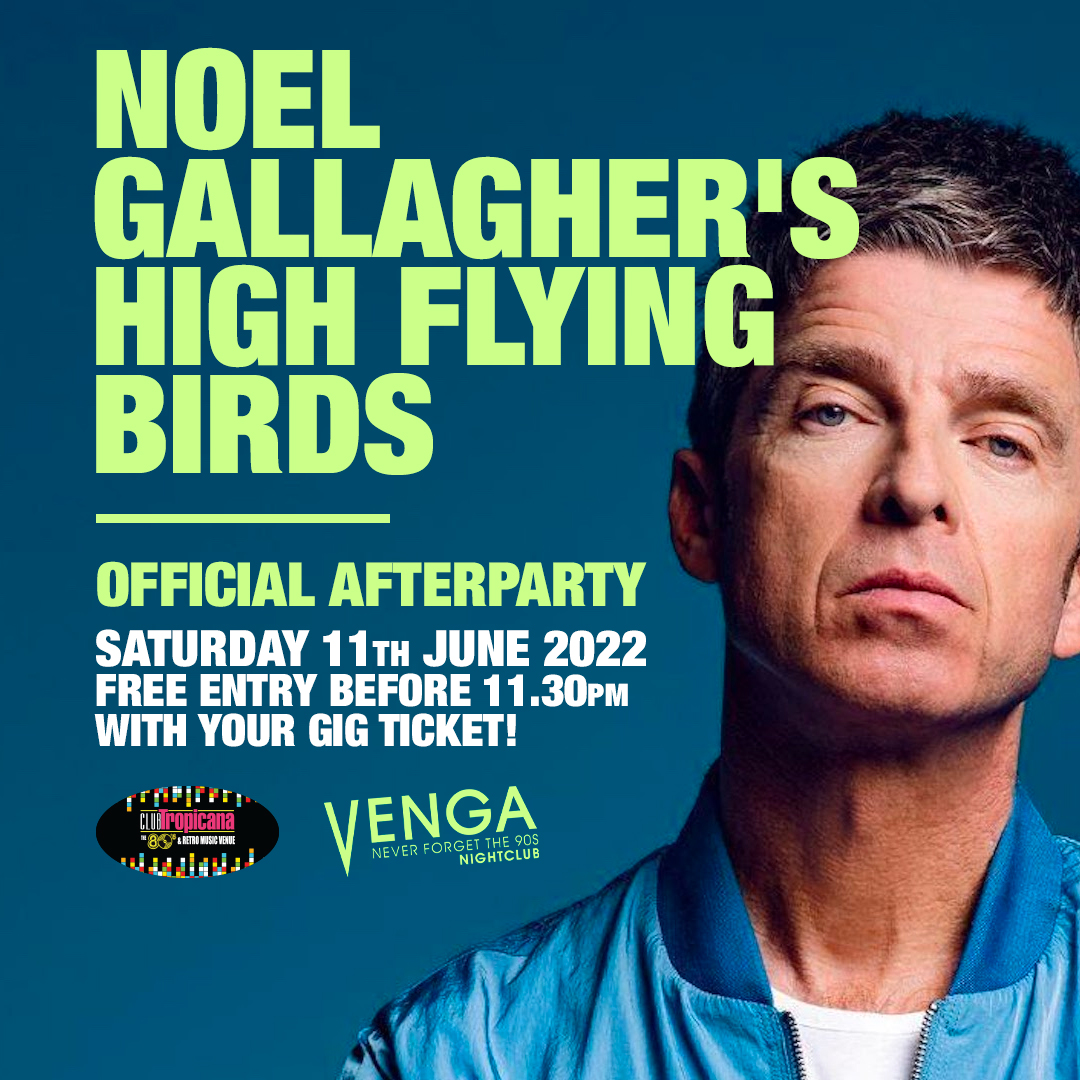 Situated on the Dundee Waterfront, this is the ideal location to experience the Ibiza Orchestra Live as well as the Sunniest City in Scotland!

Join us for the official afterparty at Club Tropicana and Venga! Slessor Gardens will be alive with the sounds from Summer Sessions, so don’t miss your chance to keep the party going with us all night long

Simply show your ticket to our cash desk to receive FREE entry before 11.30pm. Don’t forget to order your VIP drink packages in advance to make the night extra special for your and your group of friends.

Club Tropicana & Venga is the only place to be this Summer! With 2 floors, 4 rooms and 6 bars there is nowhere else to finish your crazy weekend than Scotland’s number 1 retro nightclub.

As the official Noel Gallagher and the High Flying Birds at Slessor Gardens, Dundee afterparty, we guarantee an unforgettable experience with live music, DJ’s, dancers and much more!

The Sausage and Cider Festival,Slessor Gardens

Join the Sausage and Cider Festive for a memorable experience, indulge in a variety of sausages and cider flavours from around the world, whilst grooving away to live music and Djs or brave it in one of their eating competition!

They will have an amazing array of drinks on offer across all of their bars. These will include Can Cider, Traditional Bag in Box, Beers, Craft beer, Prosecco and wine, soft drinks and more. The sausage and cider shows will have an amazing live music stage with a combination of local acts plus some of the UK’s best tribute acts.

Tribute acts for The Sausage and Cider at Slessor Gardens, Dundee

This is an event you won’t want to miss, get your tickets now or check out their website for more details

Ibiza is the ultimate summer party destination, and with Ibiza Orchestra Live, you can bring a little bit of that magic to Dundee! This 26 piece orchestra will be playing all of the most iconic Ibiza tracks from across the decades, so you can relive all of your favourite memories – or create some new ones!

Dundee’s biggest event this May!

Ibiza Orchestra Live is the perfect way to enjoy Ibiza anthems whilst being in the Sunniest City in Scotland! With Club Tropicana and Venga right on your doorstep, this is an event you won’t want to miss. At every single Ibiza Orchestra Live event they fill the venue with incredible festival style production including l’acoustic audio and an incredible light and laser show at the end of each event! 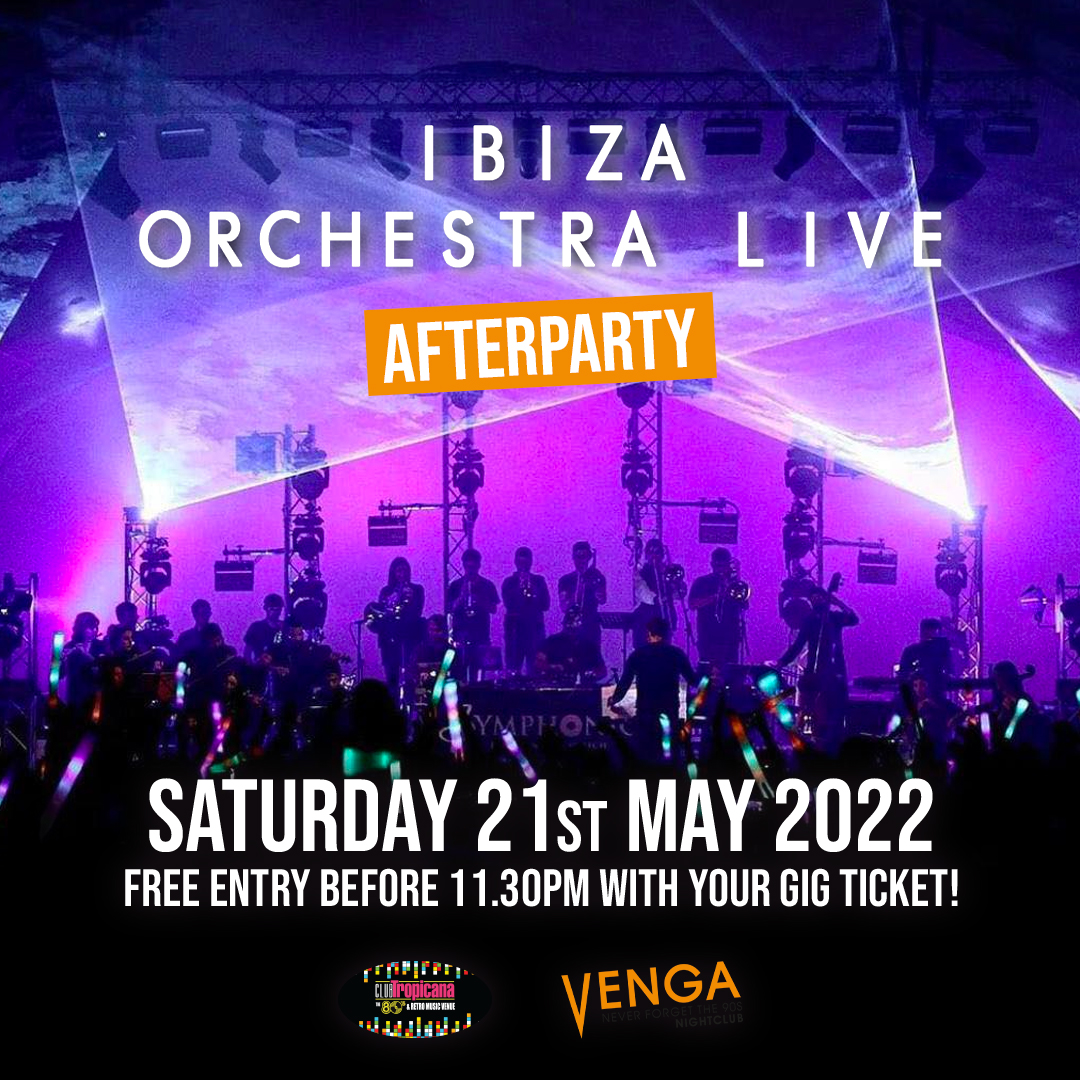 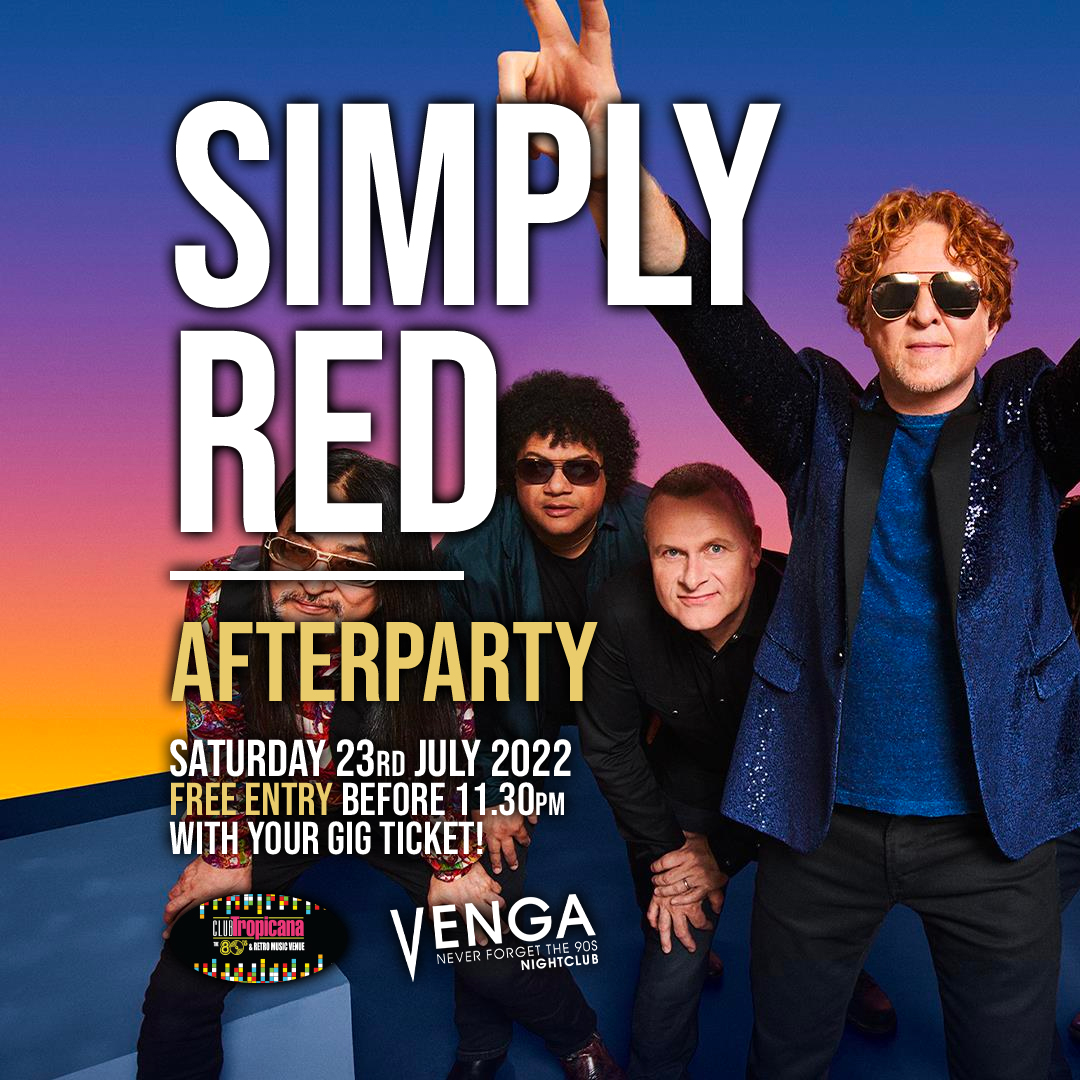