Frank Turner & The Sleeping Souls performs in Fat Sam’s Dundee on Friday 27th of January 2023! Get your tickets today

Frank Turner is a folk-punk rebel with a voice that seizes the attention of even the most stubborn listener.

His songwriting is always honest and real, with themes ranging from atheism to sexism to excessive drinking to the power of rock & roll. He’s been compared to Billy Bragg and Bruce Springsteen, but he occupies his own niche in British popular music.

Turner made his Top 200 debut with 2011’s England Keep My Bones and ever since he’s been expanding his sound to include more instrumentation and embracing more conventional production. His backing band, The Sleeping Souls released their first debut first title, it’s a tender acoustic cut that captures a soft rock sound, with lyrics that reflect on a relationship breakdown. 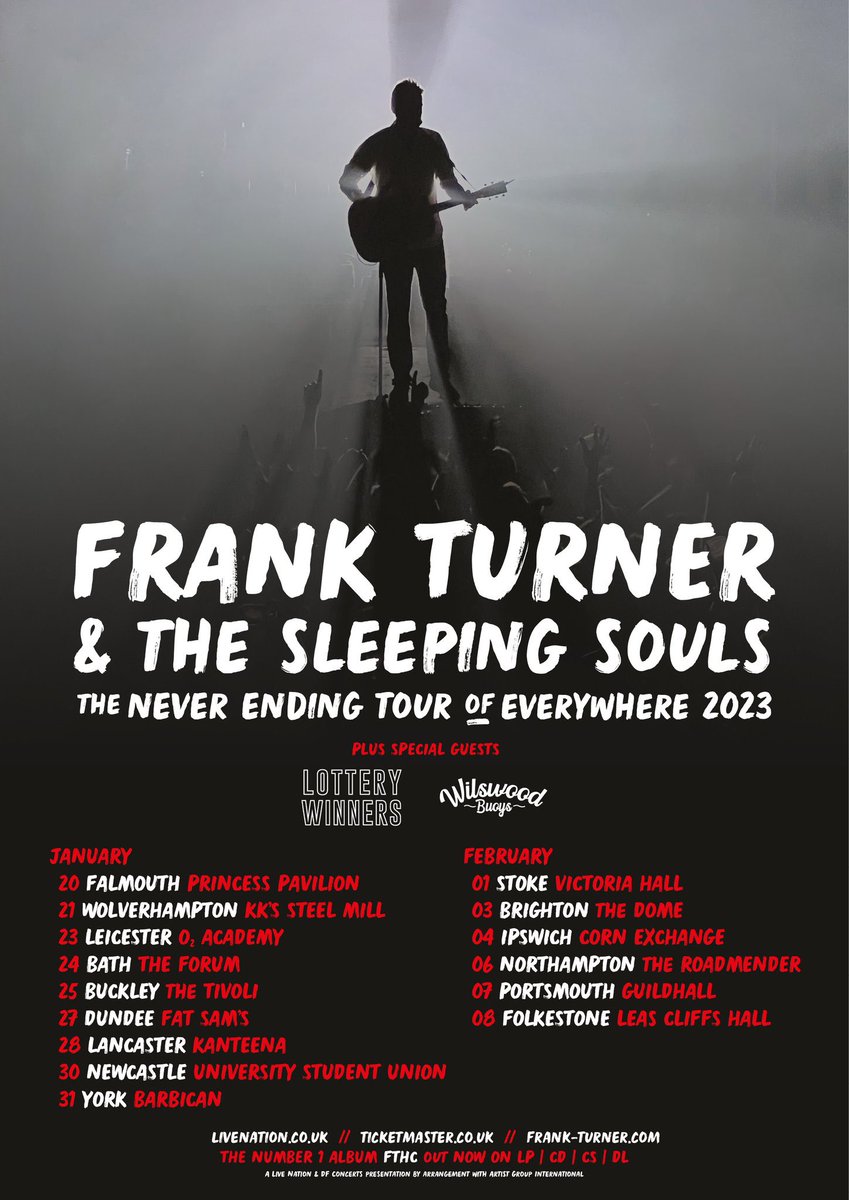 Fat Sams Dundee is an iconic venue within the city of Dundee.

Located on South Ward Road Dundee, Fat Sams has become one of Dundee’s favourite places to party and enjoy live music by some of the best artists in the world. This is the perfect venue to see Frank Turner & The Sleeping Souls perform their intimate gig in Dundee. Be ready to sing along with the band as they perform their exciting tracks off their new album.

Fat Sam’s is the perfect place to seeFrank Turner & The Sleeping Souls perform their intimate gig in Dundee. Be ready to sing along with the band as they perform their most exciting new tracks!

This show is sure to be one of the most talked-about concerts by Dundee’s music scene. If you’re a fan of Frank Turner & The Sleeping Souls perform, then this is an event can’t miss out on!

This event is 14 and over. Any ticket holder unable to present valid identification indicating that they are at least 14 years of age will not be admitted to this event, and will not be eligible for a refund. Get your tickets today 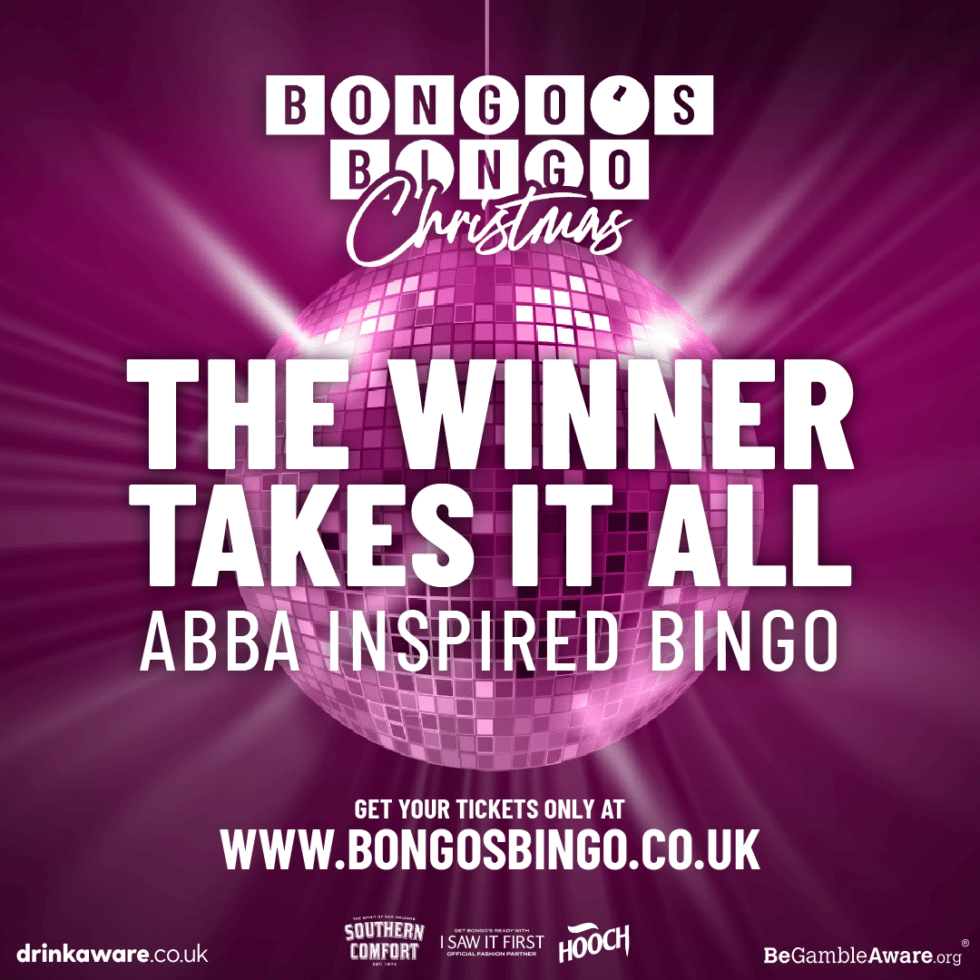 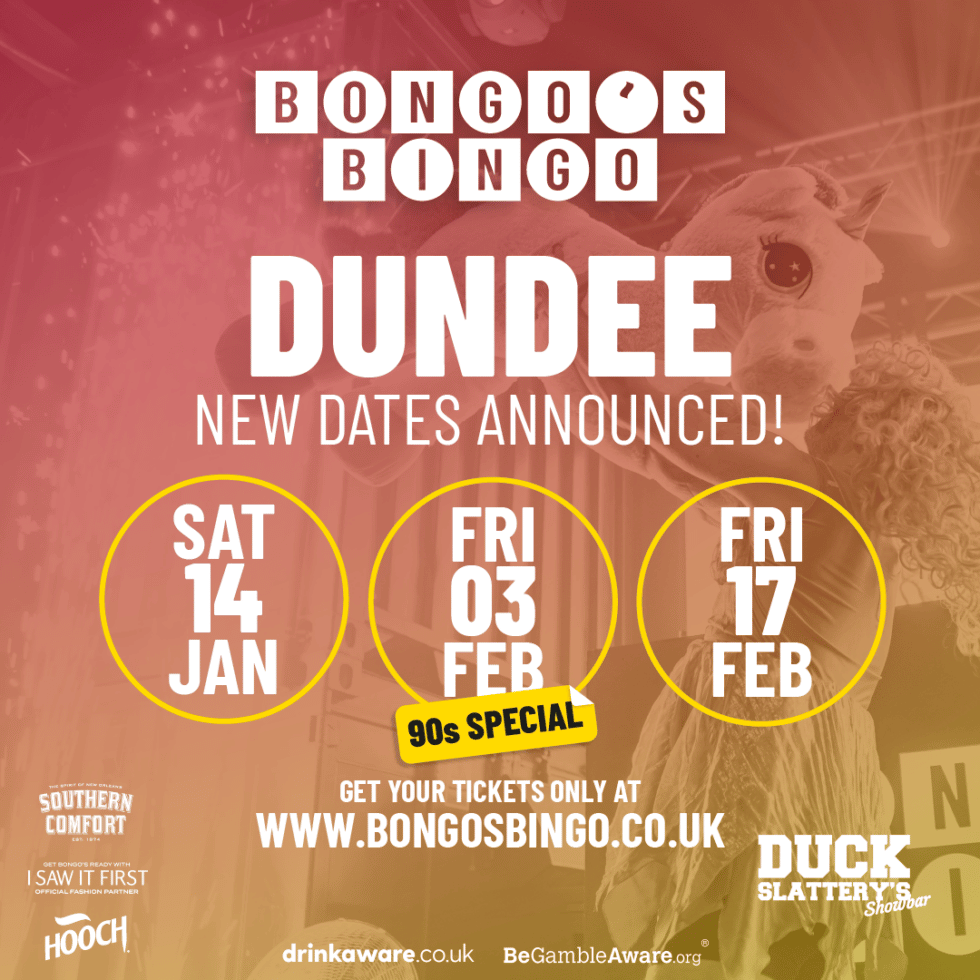 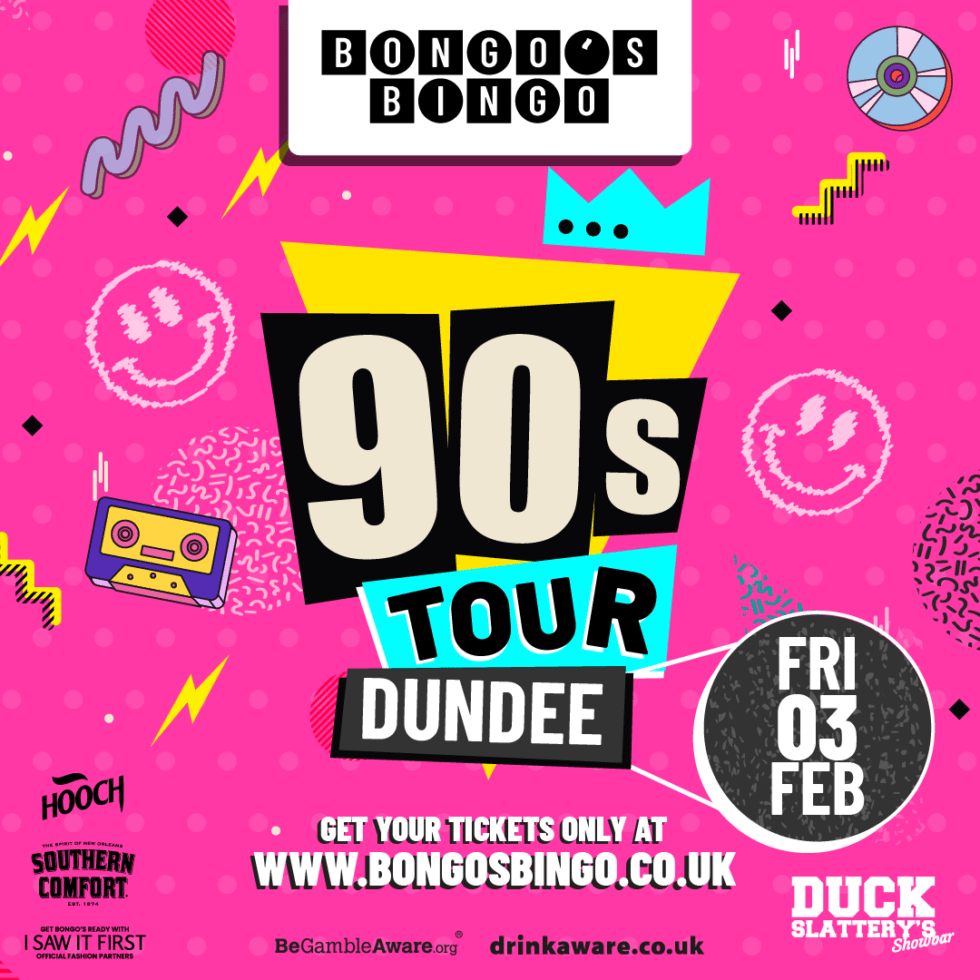 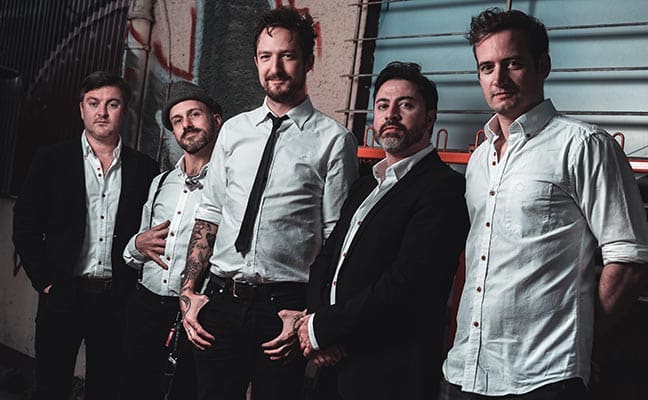