To celebrate the release of the new album ‘Screen Violence’, we are delighted to bring CHVRCHES to Dundee for an intimate show at Fat Sams Live, Duck Slattery’s Dundee.

Chvrches have announced details of their intimate Scottish shows next year.

The band, who released the fourth album ‘Screen Violence’ this week (August 27), will head home for a small gig in Dundee before their full UK tour begins next March.

For the two ‘outstore’ shows, organised in association with local record stores, the band will play in Dundee at Fat Sam’s – Duck Slattery’s – on March 10

Their UK tour then begins on March 14 with a gig on March 14, while they’ll play London’s Brixton Academy two days later.

Tickets for the ‘outstore’ shows are available now as part of bundles with preorders of ‘Screen Violence’. Head here for Dundee concert tickets. 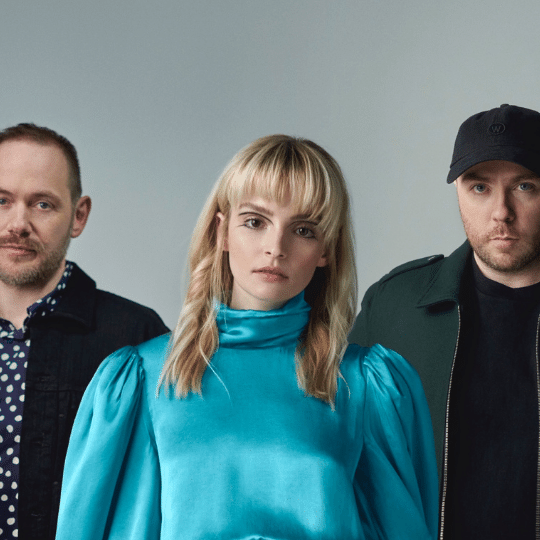